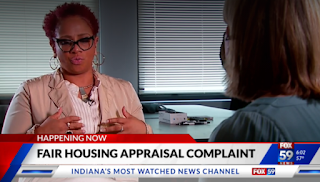 UPDATE 01/04/2022 Based on some information I received I believe the initial HUD discrimination complaint was dismissed. This is also based on one of HUD's reply to my FOIA request. They stated the investigation is over. As soon as I get written confirmation I will post it. Neither Carlette Duffy nor the Fair Housing Center of Central Indiana fhcci.org stated they won so it's assumed they lost. As they released national press releases when they filed the complaint, it would make sense they'd release national press releases if they won the case. The complaint was filed May 2021.
08/02/2021 Just received a reply from FOIA HUD. As expected they said they won't release any information until their investigation is over. I requested the docs anew when their investigation is complete if they do investigate. Andre Perry recently stated 90% of HUD complaints are denied. I'm still trying to verify that information. This is the process for HUD complaints.
https://www.hud.gov/program_offices/fair_housing_equal_opp/complaint-process
Just found some numbers. Only 2% of the HUD housing discrimination complaints had cause. This is for 2019. 37% had no reasonable cause, 7% withdrawn, 36% conciliated, 14% administrative closure, 4% DOJ referral. 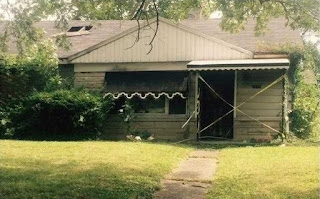 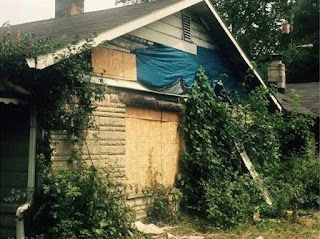 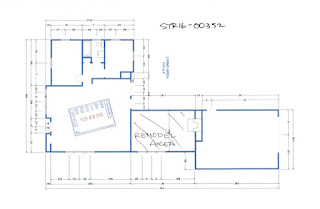 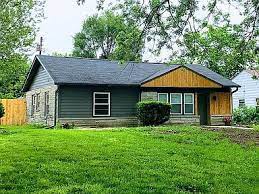 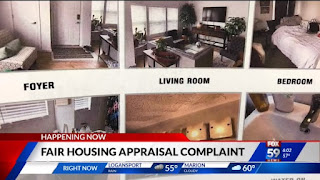 Below are the tax records for the home. It is legally a six room, three bedroom, one bath house. 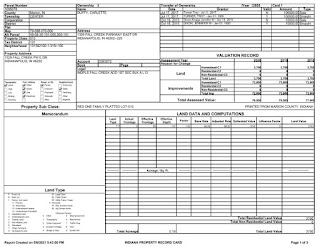 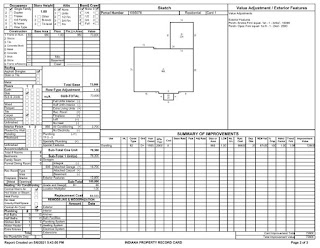 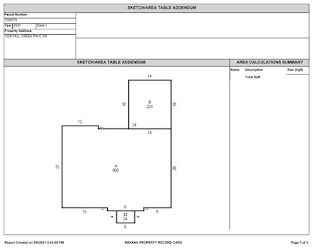